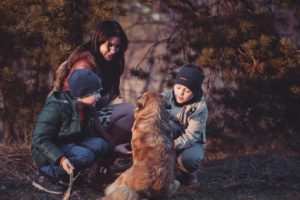 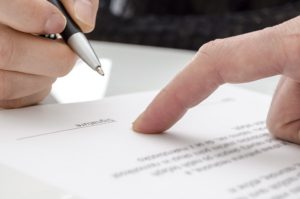 There are two kinds of divorce: contested and uncontested, and the kind of divorce you go through will make a big difference in the length, complexity, and cost of the process. In a contested divorce, the parties cannot agree about getting divorced or about the terms of the divorce, such as child custody, division of assets, or alimony.  In an uncontested divorce, the spouses agree on everything and do not need a court to make such important decisions for them. Clearly, the uncontested divorce will be simpler, faster, and less expensive, and it is the way the majority of people in the U.S. get divorced.

You and your soon to be ex-spouse may have a lot of emotions and disagreements about the issues in your divorce, but cooler heads often prevail when both of you consider the costs involved in fighting. “Uncontested” does not mean that both must agree on all the divorce terms, but rather, that both are willing to negotiate and even sacrifice some of their wishes for the good of the entire family. You may need to negotiate for a while, and even go to mediation or hire attorneys to help you reach agreement. In the end, the financial argument for the uncontested process is quite compelling.

Lower costs and a shorter time are the primary advantage of an uncontested divorce, but it has other positive results as well. Among the many advantages of an uncontested divorce is that it takes place in private. Although your legal agreement will be part of the public record, but your disclosures, proposals and negotiations will remain private (divorceinfo.com). Along with your privacy, you will keep your dignity by avoiding a combative stance and public disclosure of your grievances.

An uncontested divorce is less stressful for your children, especially when you can resolve custody decisions together or through mediation. Divorce is confusing and sad enough for your children without having to witness your anger and conflicts.

You may sue for divorce thinking that the proceeding will be uncontested, but discover later that your spouse has decided to contest, or fight, the case. If this happens, you need to consult an attorney; your risks will be much greater if you proceed on your own. 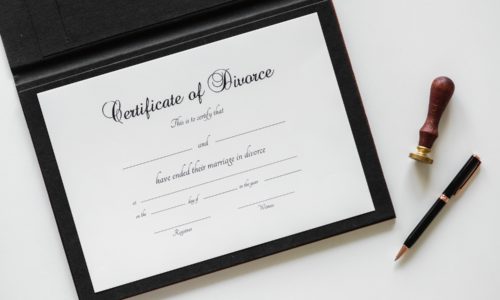 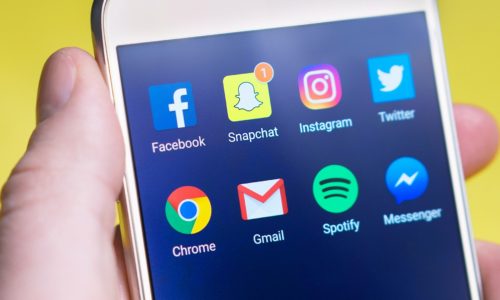